There is a page named "Living Room" on this wiki. See also the other search results found. 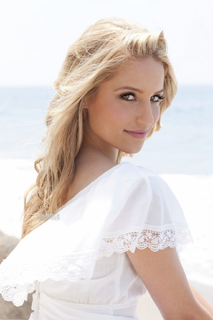 This is a place to roleplay different characters. To create a character, you will need to go to the Creation Box and type Char:Firstname Lastname in the box where it says "Start a discussion", then copy and paste this into the…