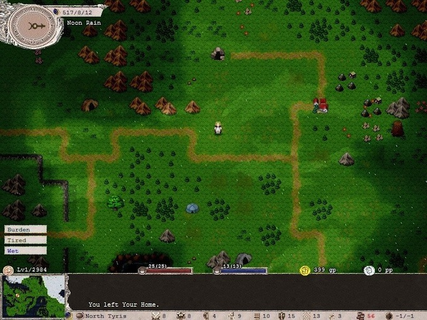 Elona is a roguelike game created by Japanese developer Noa. Its name is short for "Eternal League of Nefia".[1] Noa began developing Elona in 2006, and based it on roguelikes such as Ancient Domains of Mystery (ADOM) and Angband.[2] Noa…