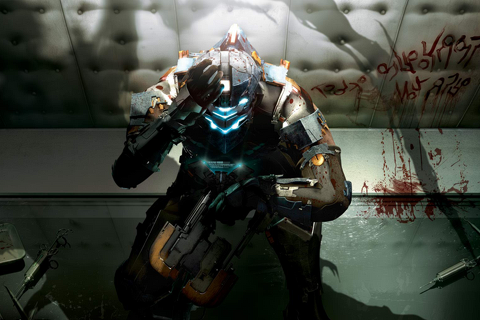 The Dead Space Wiki is the online encyclopedia focused on the Dead Space franchise; a horror franchise, developed by Visceral Games. Created and maintained by the Dead Space community, with over a thousand articles available, it serves as the definitive source…