Toasty is the household Toaster in the kitchen. Her normal location is next to Chili on the kitchen counter.

She is the first object to be tested by the Universal Remote-O-Matic and two toast pop out of her. She, like the other objects, get jealous. She and Chili agree to get rid of the remote and put it in Trashy. She, slowly but surely, begins to push the remote into Trashy, off the counter, as others watch. But it accidentally ends up in Spot's dog bowl, and is ultimately eaten. The remote gets activated when Spot scratches her back. Combined with Spot picking up a flea, she scratches to the point the entire kitchen (and later the Living Room) goes crazy. Toasty can be seen popping toast repeatedly at one point.

Mousey, after nearly dodging being trapped in Spot's dog bowl by Percy, uses her to spring on top of Chili.

After Housey falls asleep due to exhaustion from the Polies doing everything so fast, it causes Big Wally to stop, and Toasty falls asleep. The Polies try to use her, but fail.

He functions after Zowie uses the words "yes thank you please" on her, along with everyone else the words are used on. 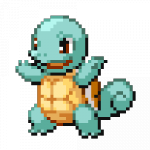 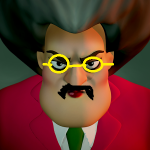 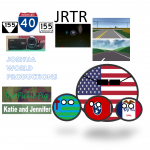